Brian is an in-demand audio professional whose diverse skills allow him to be equally at home in a wide variety of audio production environments.

After spending many years recording, mixing and mastering audio, he moved into software production where he served as audio director at LeapFrog educational games for 16 years. There he managed a team of composers and sound designers to create unique game audio experiences that facilitate both learning and engagement. In addition, Brian honed his skills at writing scripts, directing voice talent and editing concatenated speech for toys and text-to-speech applications.

Brian is currently working with several well-known silicon valley companies to help develop state of the art speech for their personal voice assistants.

In addition to his work in the software and games industries, Brian has engineered hundreds of live remote recordings and broadcasts throughout his career and is considered an expert at live direct-to-two-track recording.  His highly acclaimed work for Bud Spangler’s long-running  “Sunday Night Suites” radio broadcasts were recorded at a variety of San Francisco Bay Area venues, including most of the premier concert halls in the area as well as the prestigious Monterey Jazz festival.

Brian also spent a decade as a touring FOH engineer / Tour Manager, working with a variety of artists and traveling extensively in the US, Canada, Europe and Asia working in medium to large sized concert halls and at festivals.

Brian continues to work as an in-demand live sound engineer at San Francisco Bay Area venues. He is a staff engineer at the Freight & Salvage, in addition to doing freelance work at other venues and music festivals. 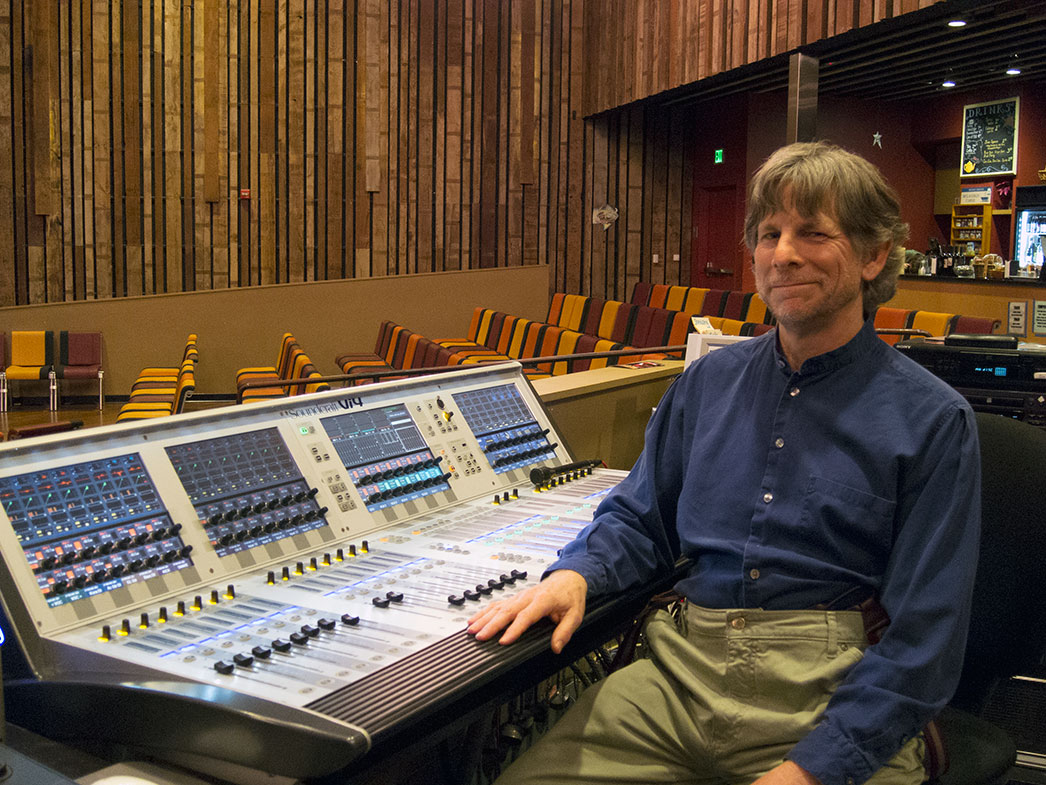